Warning on the trick: “Live on the other person’s trademark”

Night & Day Security Services Co., Ltd (NDS) is one of the leading professional security service providers. The trademark “NDS” was registered Brand No.119202 dated 10th Feb., 2009 under Decision No. 2507/QD-SHTT by Department of Intelectual Property and

Night & Day Security Services Co., Ltd has its headquarters at 600 Cong Hoa Street, W.13, Tan Binh District, HCM City, the branches at Ha Noi, Hue, Da Nang, Dong Nai, Ba Ria – Vung Tau, Tay Ninh, Long An, Can Tho, and the representive offices of My Phuoc (Binh Duong), Thuan An (Binh Duong), Nha Be (HCMC), Quang Ngai. The sign to identify the trademark “NDS” is the shield-shaded logo, which inside is the silver eagle clawing the yellow key, around is the yellow pine branch on the black background and displaying the word “SECURITY”, on the middle top is the silver word “NDS”, on the middle bottom is the word “NIGHT DAY SECURITY”. The logo shows the certainty, the trust and the safety all night and day, it is really the meaning of the trademark “NIGH T& DAY SECURITY”. Through 10 years’ building and development, Night&Day Secuirty possesses almost 4000 employees all over the nation, providing the professional security service in the market which has been trusted and used by thousands of customers.

Since Decree No.52/2008 ND-CP dated 22 Apr., 2008 regarding the management of security business by the government and Circular No. 45/2009 TT-BCA dated 24 Jul., 2009 on guidance of some articles of 52/2008 NĐ-CP came into effect, Night & Day Security has strengthened recruitment, training and quality improvement, created a position in the security service market which is highly appreciated on professionalism and quality by customers.
Fully understanding its trademark value “NDS”, the company has also raised the scope, quality of social-political bodies, and tightened  a close relationship with authorities from Ministry of Public Security to Department of Police wherever Night & Day Security provides its service. The conmpany has also invited  and signed a pernemant contract officially with a layer, a journalist in order to strengthen and develop the trademark “NDS”. Thanks to a good organization of basic and scienctic trademark building, through taking the quality as a foundation of sustainable development, Night & Day Security is more and more famous for providing the service and developing the market in the whole country.
Therefore, the trademark “NDS” has been taken advantage of its reputation by some security companies which live on the trademark “NDS” with sophisticated tricks such as copying the name of Night&Day Security and posting on their websites, then setting up the link to attach their quotations to deceive customers, for example: baovesaigon.vn/cong.../151-cong-ty-bao-ve-ngay-va-dem.html‎. Based on the search result on Google, just type the keyword “bao ve ngay va dem”, in 0.15s, there are up to 20,100,000 displays, in which are websites such as www.dongavietnam.vn/Bao - ve - Dong - A  and a lot of other security companies trying to take advantage of the phrase “bao ve ngay va dem” to live on the other trademark.

Some security companies have also found ways to live on the trademark of Night & Day Security
Moreover, there is a case freely using the image of Night&Day Security to polish itself, to be ambiguous on the trademark to seek profits and to deceive customers such as thanglongsecurity.vn/...vu.../lua-chon-cong-ty-bao-ve-ngay-va-dem.htm...‎

More sophisticatedly, these men have created blogspot to avoid claims. According to the link congtybaovengaydem.blogspot.com/‎ and phone no. 0912686789 &  0462779779, we have contacted a man (this is a phone number of Phuong Dong Security in Ha Noi), he said “wait to tell a staff to call back because of meeting”, and then someone called back and offered us a quotation of 24HVN Security Service Company, displaying HANOI CITY POLICE…? on the top. 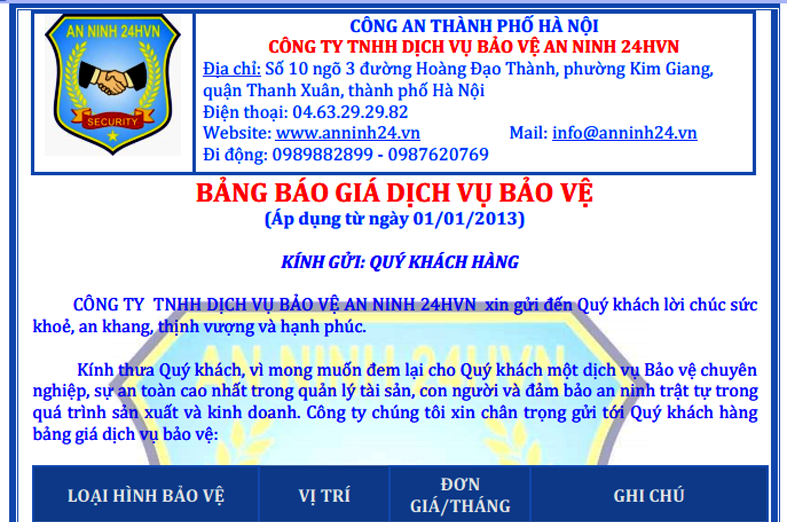 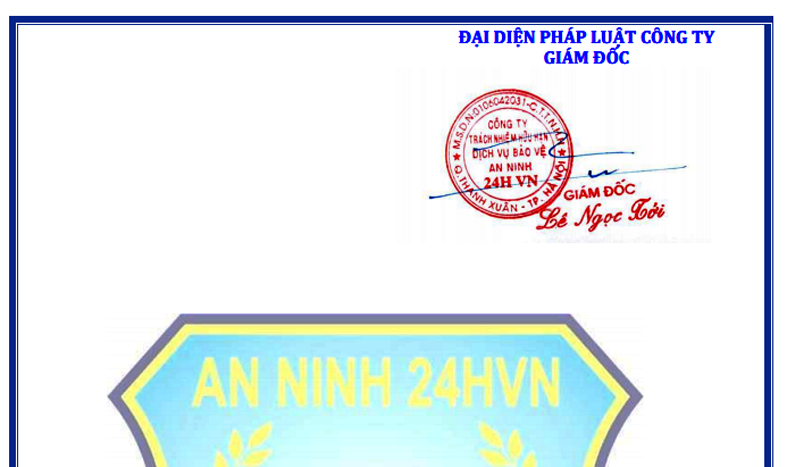 Analyzed as the above, we found a sign of ambiguity and asked a question, the other side answered that the reason why it is “Ha Noi Police” is that there is a guaranty by a man working at the city police, so I do so,… We kept calling No.0462779779, then a staff answered and asked to call Mr Trung at No.0912686789 for solution. So, it is clear that the relationship between 24HVN Security Service Company and Phuong Dong Security Service is actually the only person standing behind this ambiguous organization???
(Group of Investigative Journalists)
Tags: 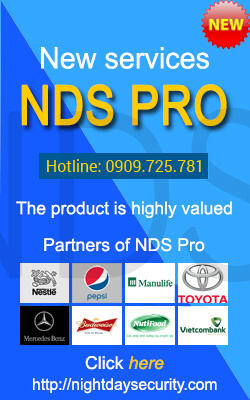 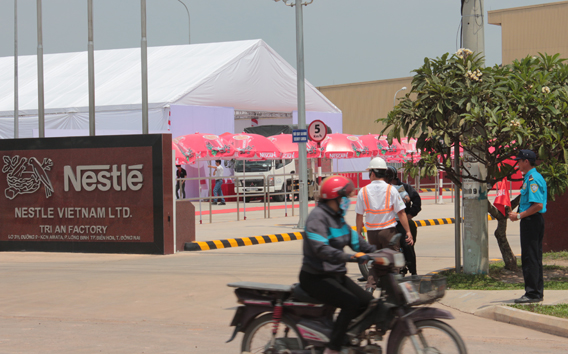 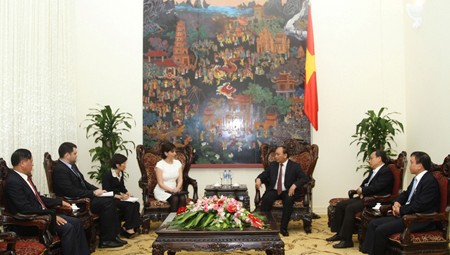 Mr. Lâm - 0906.937.276
This email address is being protected from spambots. You need JavaScript enabled to view it.

Ms.Dung (0903.640.064)
This email address is being protected from spambots. You need JavaScript enabled to view it.

Ms.Tuyen 0902 984 178
This email address is being protected from spambots. You need JavaScript enabled to view it.

Ms. Lieu - 0909 298 628
This email address is being protected from spambots. You need JavaScript enabled to view it.

Ms. Dương - 0906 663 115
This email address is being protected from spambots. You need JavaScript enabled to view it.